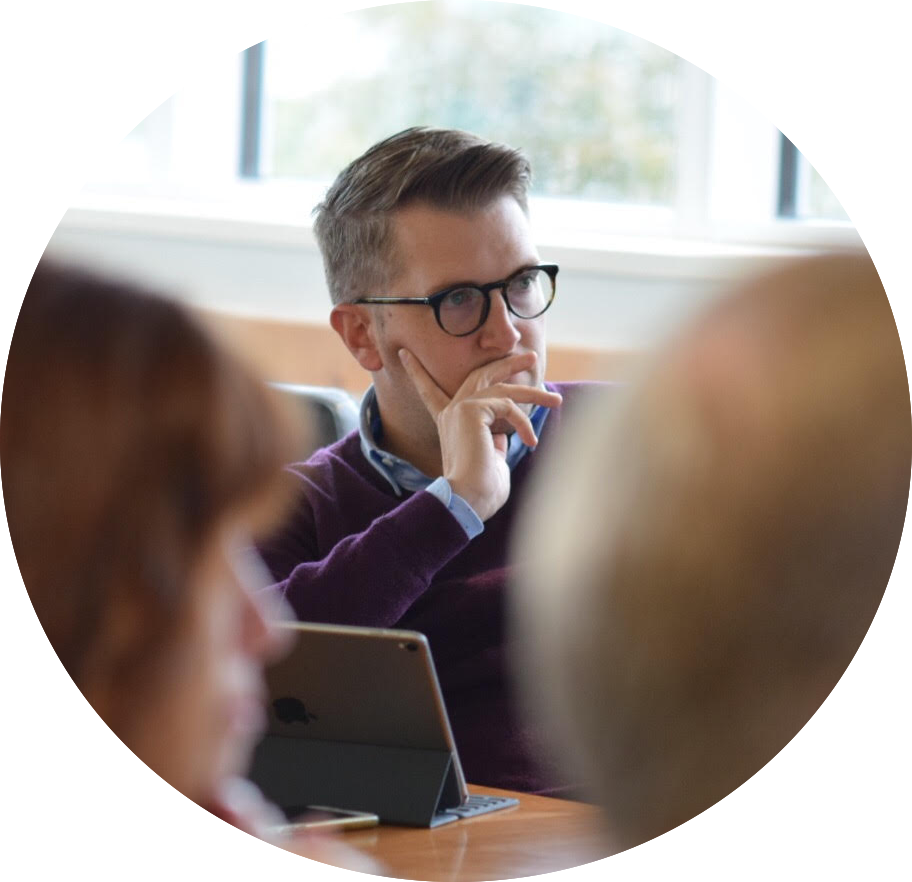 I am a historian of early America and the Atlantic World.

Raised in the suburbs of Dallas, Texas, I graduated from Brigham Young University with a BA and MA, both in history, before attending the College of William & Mary, where I completed a PhD in early American history in 2016. After spending a year at the University of Pennsylvania’s McNeil Center for Early American Studies, I returned to BYU, first as an adjunct instructor, then visiting assistant professor, and, since 2019, assistant professor of history.

My research focuses on religion, race, and slavery in the eighteenth and nineteenth centuries. My book manuscript, Methodism, Slavery, and Freedom in the Revolutionary Atlantic World, is the first book-length study of early American Methodism throughout the Atlantic World. It traces the expansive growth of the movement in North America, the Caribbean, and West Africa during the late eighteenth and early nineteenth centuries, but argues that the defining feature of Methodism during this era was division, as racial and political strife ruined church leaders’ efforts to sustain a transatlantic Methodist community. Based on extensive research in more than two-dozen archives throughout the United States, England, Canada, and the Caribbean, the book provides fresh insight into the complicated intersections of religious, racial, and political identities in the Revolutionary Atlantic World.

Outside of the classroom and archives, I enjoy traveling, cooking (and eating!) good food, and exploring Utah’s majestic outdoors with my family.